Morocco Press Release – FOR PRESS ONLY

We are proud to release, Morocco, the 2nd EP in our four-set series with a release party at the 400 Bar on May 4.
Release Date: 5/8/2012
Available at all proper Twin Cities music retail outlets and the usual online locations.

In some clean, well-lit corner of quantum reality, on a world much like ours, a very slightly different Shiny Lights are bigger than Jesus, Mario, and Mickey Mouse combined.  Not just in terms of airplay, either—from the cops on every corner to the revolutionaries who fill the streets by way of the masses flying to and fro on broomsticks—pretty much everybody on the planet makes a point of sending band members birthday cards every Sunday. They have their own line of condoms, too, and a palace made entirely from phone faceplates.

Regardless, we’re far better off with our world’s iteration. Nuance for nuance and hue for hue, no other sophisticated charm-rock quintet called The Shiny Lights in this universe or any other can match the fellows when it comes to giving countless time-tested refinements the kind of brute-force finesse they need to burst into flame and fly away, reborn.

We realize this is a big claim, but we have the evidence to back it up.  One word, comrade: Morocco. Number two in a projected four-EP series, the Minneapolitan quintet’s latest recorded document utterly bristles with the kinds of tricks that could make Gandalf himself trade his wand in for a wrench and find simpler work—like maybe maintaining the Large Hadron Collider.

Wanna get your expectations fucked with? Witness John Eller’s sleight-of-hand guitar work on opener “Theory of the Leisure Class.” It’ quite enough that he provides a bawdy contrast to the overall breeziness of Christopher Lynch’s trenchant Thorsten Veblen update, but when he glides of out crunch mode just long enough for a jazzy, sweet-toned solo, it’s like seeing a burlesque dancer break, mid-routine, into an impeccable soft shoe without taking off her heels.

Like their other assets—from limpid vocal harmonies (yep, they do it live, too) to shapeshifting powers so substantial, they’ll have your fez rotating in mid-air—the band’s spectacular musicianship and capacity for reconciling apparent opposites would be nothing without songs. Luckily, The Shiny Lights have that set of bases covered and then some. Think XTC, Steely Dan, Grizzly Bear, and Rufus Wainwright. Okay, now think of all of them at once and you’ll be at least part of the way there. Morocco covers more ground in five songs than many bands negotiate in a lifetime.

But as always, the real proof happens only when and where the right air molecules vibrate. Why take our word for any of this when you can just give the EP a listen? Better still (if you like what you hear), take advantage of several impending opportunities to check The Shiny Lights out live.  Unlike your counterparts in other dimensions, you won’t have to pay an arm and a leg (or tentacle, depending) for the pleasure. And you just might find yourself leaving with a new set of lifelong friends and/or obsessions. 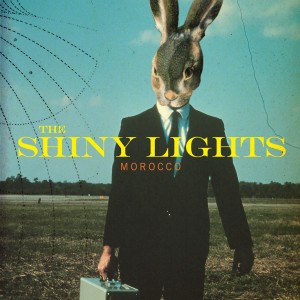 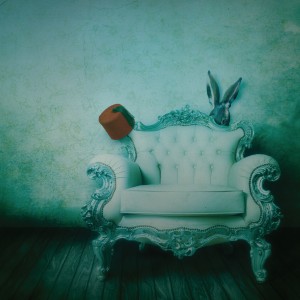 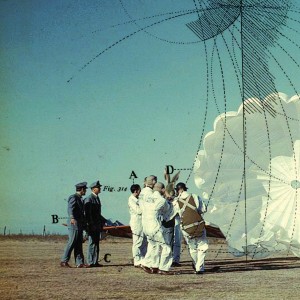