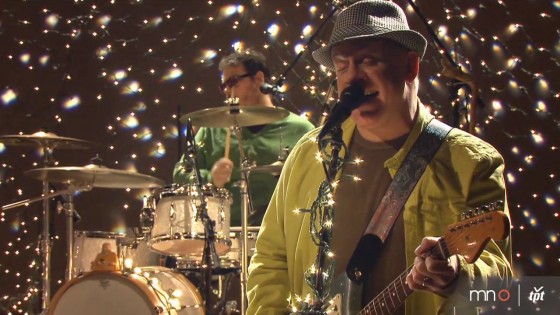 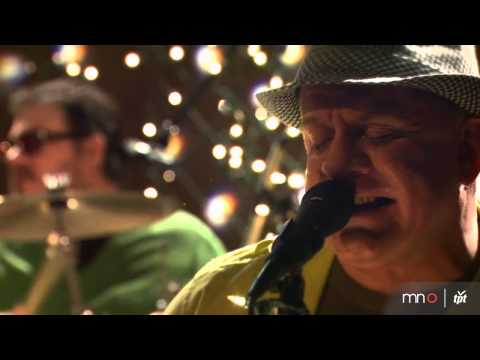 Minneapolis band The Shiny Lights infuse modern pop with retro rock. Comprised of Twin Cities veteran musicians Chris Lynch, John Eller, Steve Price and David Russ, the band has close to a century worth of musical experience between them. Although all four have collaborated in different formations throughout the years, Shiny Lights popped up in the local music scene in 2010. Here’s the track Where’s The One? off their 2012 album Morocco.