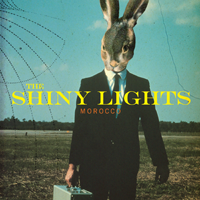 Only 6 bucks! – Its practically free! Get tickets here: Ticketweb

Come help us celebrate the release of Morocco, the 2nd EP in our four-set series with a release party at the 400 Bar on May 4.
RSVP on Facebook.
Release Date: 5/8/2012
Available at all proper Twin Cities music retail outlets and the usual online locations.
About Morocco: